Monday 12th January
Experiential staffing and entertainment group Kru has reported an almost 70% year-on-year increase in turnover, with plans for new divisions and offices in the pipeline for 2015.

The company said it had “started the year with a bang”, seeing a 400% rise year-on-year from last January. The business’ Kru Live staffing agency exceeded target YOY by 181%, and entertainment division Kru Talent surpassed target by 151% compared to 2013.

Tom Eatenton, chief executive of Kru Live, told Event: “The development in both the creativity of the events and the demand that we are seeing is very exciting. We set ourselves a strategy for change that incorporated every aspect of the agency set-up – from our leadership and team structure to our approach to recruitment and training within both our internal and field teams.

“More than 90% of Kru’s business is within the experiential market and there has been clear growth in the sector that certainly contributed to our performance and results.”

Sarah-Jane Benham, managing director, explained new business has also played a large part in the company’s business strategy over the past 12 months. “We have been acutely mindful of the importance of making sure our existing clients continue to receive the same high standards of service they have become used to.

“We have carried out a number of exciting projects with Brand Fuel and a very large run of events for Rakuten, the global online retailer that is nipping at the heels of Amazon. We have seen a large increase in international agencies that have come to us on recommendation to carry UK-based work for their overseas clients, as well as activity that has seen us send teams as far as New York for a food product launch for a UK high street chain.”

Eatenton said the company is looking ahead to its tenth anniversary year with a number of business developments. “We expect to be a team of 25 minimum come April and have just secured another new studio for Kru Live – our fourth expansion in three years.

“We absolutely have ideas for new divisions, one in its final stage of development, but these will of course stay up our sleeve until ready to bring to market.”

Benham added Kru is planning for a 20% growth on its current targets across the business this year, which equates to growth of around £1.1m. “We expect growth to continue – sentiment is very good with everyone that we speak with and so we are approaching things positively. We have always planned for the worst so that our team and clients are protected but you have to give yourself the chance to make the most of opportunities as they present themselves.”

During 2015, it will be Kru Live’s fourth year collaborating with Octagon and MasterCard at The British Open, and the agency will have two new clients working with the NBA. “We have many activities planned around the Rugby World Cup and an exciting UK-wide sampling campaign for a global food brand,” Benham said.

“We are discussing a very large-scale European campaign that will span the summer as well as work with an exciting London ad agency that will see a 65-year-old brand – that you could call a UK institution – completely reposition itself in the marketplace.” 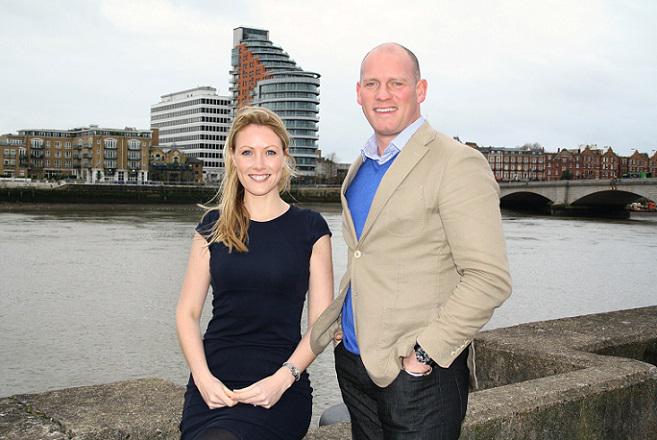